Further to our last update, Cllr Simon Carter who was elected as a Labour Councillor for Tottington Ward in 2012, has still not resigned and, as far as we know, is continuing to claim his Councillor’s allowances.  As he has pleaded guilty to a serious sexual offence involving children, we believe that this renders him as unfit to hold the office of a Councillor.

We have been busy helping the people of Tottington, Walshaw and Affetside and various matters including:-

You can e-mail your views on it to development.control@bury.gov.uk.

The newly selected Conservative Candidate for the next local elections in Tottington, Mr Greg Keeley, has also been busy with local farmer Rob McKenzie, getting Old Kays Park cut. 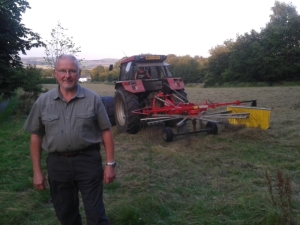 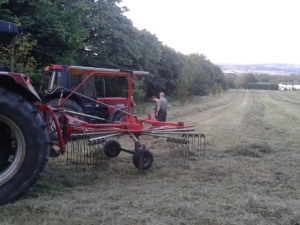 Greg also recently hosted a fundraising BBQ at his house at Claybank Cottages which was a big success!

And on that light-hearted note – that’s it for now.  Please feel free to comment on the topics covered on this Blog.

One thought on “Tottington Ward Update”